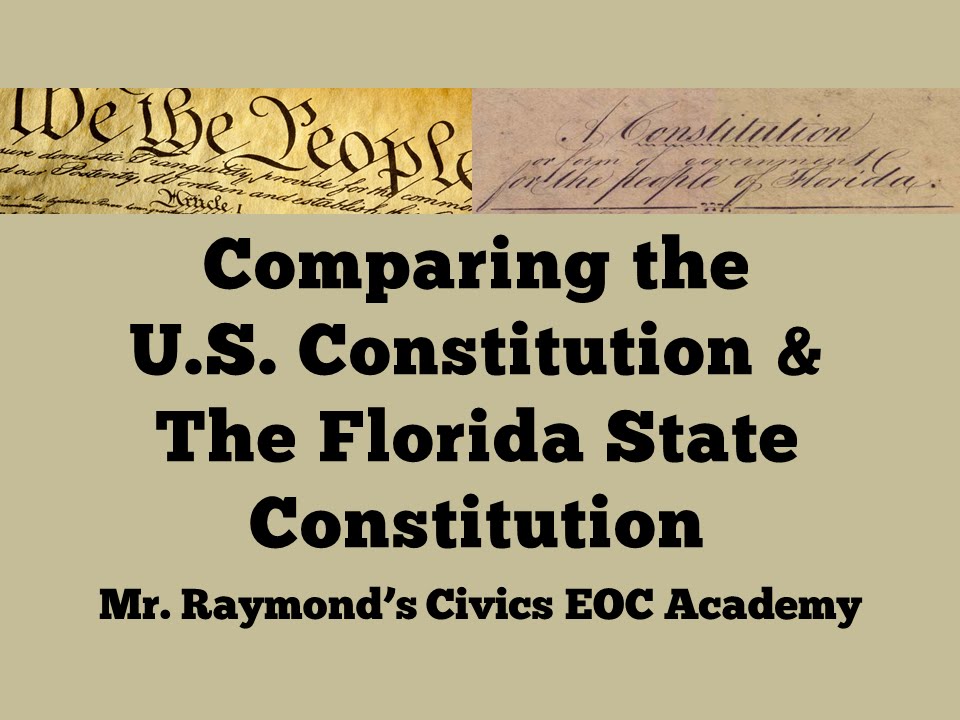 The town existed for just nine years and figuratively, if not literally, was washed away. Here’s more from a 1988 Palm Beach Post story by former colleague Mary Ellen Klas: All that remains of St. Joseph is a few headstones in an old cemetery, a few shards of porcelain and pottery in a state museum, and a historical marker.

The town had been founded in 1835 as a contemporary of established Gulf Coast towns Apalachicola, Mobile and New Orleans. It was a time when cotton was king, and that included in Florida. Not surprisingly, St. Joseph, despite its biblical name, also developed a reputation as a destination for sailors, rife with bordellos and gambling parlors.

Quest for statehood:Why was the Florida Constitution written?

The Same River Twice:A Brief History of How the 1968 Florida Constitution Came to Be and What it Has Become

Constitutional factoids:Things we bet you never knew about state charters

But it soon built up political clout, and when it came time, in 1838, to start assembling a constitution, the privilege of serving as host city went not to Tallahassee, made capital in 1824, but instead about 75 miles to the southwest, at St. Joseph. Keep in mind that it had been just 17 years since Spain turned over Florida in 1821, and the place was just a U.S. territory.

For a month, 56 delegates at the convention toiled on the constitution. Seven years later, it would be put into the service for the new state of Florida. Then things started going bad for St. Joseph’s. Apalachicola was able to move cotton more efficiently, and leaders opted to repackage St. Joseph’s as a resort. That didn’t work. 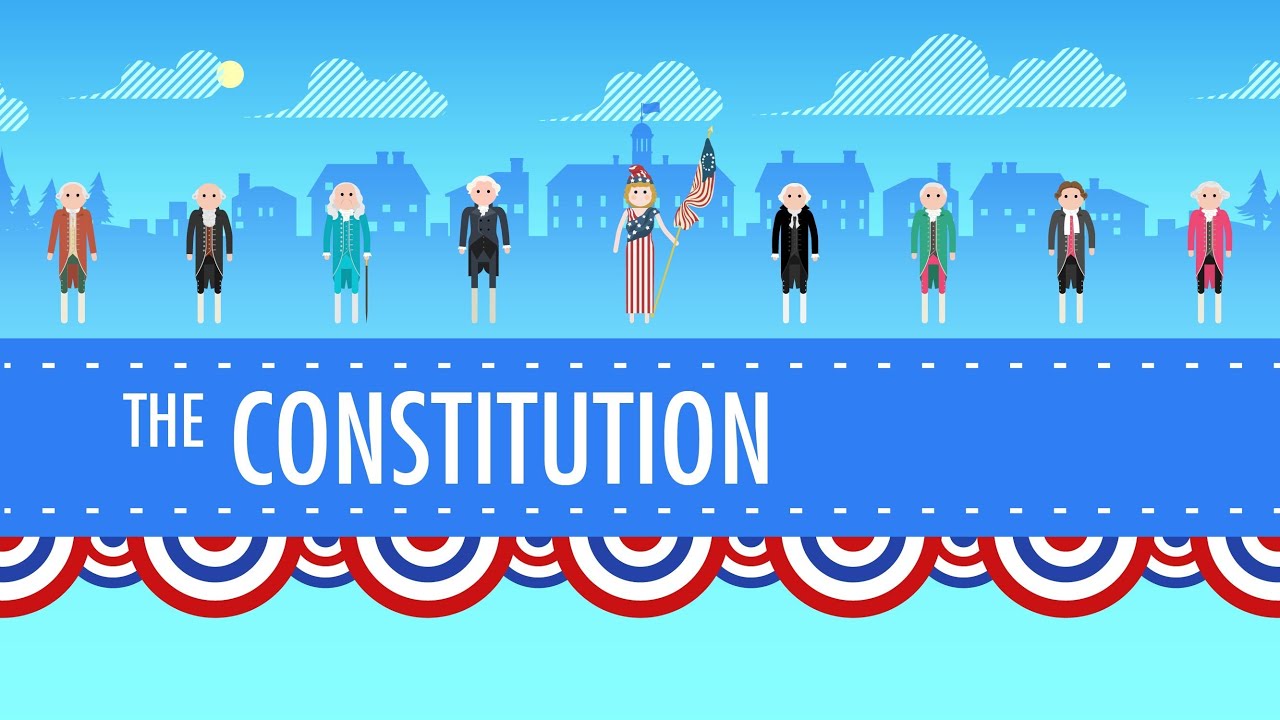 Then in 1841, yellow fever ravaged the town, attacking several prominent Floridians who were vacationing there. In less than a year, the population dropped from 6,000 to 400. Three years later, the town was hit by a forest fire. And a hurricane. That did it.

Several homes were bought by aristocrats in Apalachicola and hauled the 23 miles. Where St. Joseph faded, a new fishing town emerged: Port St. Joe. Many of St. Joseph’s records were destroyed – including the original constitution. Now the Constitution Convention Museum State Park in Port St. Joe tells the story of the town that made history, and then vanished.

Florida Time is a weekly column about Florida history by Eliot Kleinberg, a former staff writer for three decades at The Palm Beach Post in West Palm Beach, and the author of 10 books about Florida (www.ekfla.com).